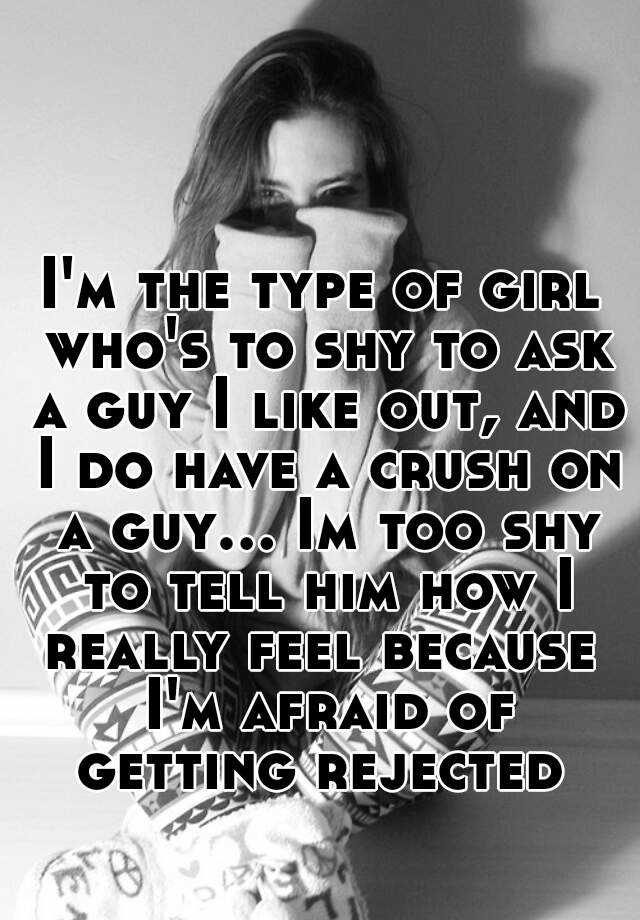 A woman really doesn’t want much from a man. There are really only seven things – seven qualities that she’s looking for in a life partner. Although these qualities are hard to find, they are qualities of which every man is capable. These seven things are not out of any man’s reach, yet the fact is that most lack at least one.

Now, you may like to argue that no one is perfect and therefore no one has all seven of these qualities, but that’s just not true. There are plenty of men out there who are sufficient in each of these categories, not perfectly, but sufficient enough to make a woman incredibly happy. That’s all that matters, right?

She wants him to want to share in his pleasant experiences and memories. She also doesn’t want him to feel that he has to lie, because when that is the case it usually means that he was stepping out of line, making poor choices and mistakes. On the other hand, she doesn’t want the truth in all circumstances. Brutal honesty isn’t wanted.

If she asks, she looks great, she looks beautiful, the fact she gained 15 pounds doesn’t bother you, her new haircut makes her look even cuter. Now that I think about it, the only thing you should really lie is about such shallow matters as appearances. We all look like sh*t sometimes – but she doesn’t need to hear you say it.

2. Understanding – so that she doesn’t feel the need to have to explain herself.

She wants you to know her – inside and out. Why? Because only then will you love her for her. We all sometimes need confirmation that we’re worth loving. The real us – not the people others perceive us to be. We may not all need such a confirmation of our value, but we all want it. But it’s more than just that.

3. Caring – she needs to know she matters to you.

To be cared for means not to be alone in this life. Most people are forced to care for themselves and the truth is that it’s a lot more difficult than people let on. As human beings, we aren’t always in the right mindset to care for ourselves. To top it off, that’s usually exactly when we need the most caring – when we aren’t mentally or physically capable of doing it ourselves.

4. Strength – both mental and physical.

No woman wants a physical weakling – it’s against her nature. That doesn’t mean she won’t settle for slightly less than Herculean, but you’re a man dammit. She wants to feel that when she’s in your presence. She wants you to be intelligent and to practice self-control simply because you can.

A woman doesn’t only want a man to have love only for her, but a love for life, for living things. She wants a kind man, a man whom others will look up to, appreciate and admire. She wants a good man.

She doesn’t see being good and compassionate as a weakness. And that’s because it’s not. I know lots of men are taught that to be strong you have to be hateful, spiteful and malicious. That’s very unfortunate, but it’s simply the world we live in. She doesn’t need that. You don’t need that either. No one does.

You don’t need to be a millionaire. Well, for some women, you very well may need to be, but hopefully you’ll only end up with one who admires the traits required for turning oneself into a millionaire and not the money alone. Generally speaking, the right woman will love you for you, but she does need you to make her feel secure.

She wants to feel that you will protect her from physical harm. She wants to know that you’ll keep her safe, healthy and comfortable. Does she need you to keep her safe? To bring home the bread? No. But she’d like you to be capable of it – even if her salary is bigger than yours. She’ll have your back too so you can rest easier as well

7. Blind Loyalty – she wants to be the only woman he has eyes for.

We all have big egos – men and women alike. We want to feel special. We want to feel unique and better than the rest. We’re competitive by nature and there is no getting around it. Women want a man who sees the world in her. Her and only her.

She needs you to think she is the best thing that ever happened to you. She wants to be the best and she wants a man who will allot her that title.